A short selection of informed commentaries on the Election results

The 2020 Election in Myanmar: A Time for Ethnic Reflection

From Elections to Ceasefire in Myanmar's Rakhine State

Myanmar still loves Aung San Suu Kyi, but not for the reasons you think

Image, Strategy and Friends with money: How the NLD did it again.

Another landslide victory for ASSK's Party, but at what cost?

In a preliminary statement issued on 10 November 2020, The Carter Center commended the efforts of the election administration, election contestants, citizen observers, media, and voters to overcome the challenges that COVID-19 presented to the conduct of Myanmar’s general elections.The Center found that voters were able to freely express their will at the polls and choose their elected representatives.

In a second pre-election statement released on 30 October 2020, The Carter Center noted that while COVID-19 related restrictions continue to impact the activities of the election administration, political parties, candidates, and observers, the election process remains broadly on course for voting to take place on 8 November 2020.

In an interim statement released on 13 October 2020, The Carter Center noted that on 2 July 2 the Union Election Commission had called elections to the national, state, and regional legislatures for Sunday, 8 November 2020. These elections are a critical moment in the consolidation of Myanmar’s ongoing democratic transition.

Selected Articles prior to the 2020 Elections

The future of Myanmar politics is deeply uncertain. Aung San Suu Kyi is 75 as she heads towards a second five-year term, with no apparent succession plan. The constitution requires civilian governments to share power with the military. Myanmar will only be able to solve its big problems - lack of peace, minority rights, the Rohingya crisis - if a civilian government with the vision to do so can bring the military onside. This election is unlikely to produce that result.

Electoral problems include discriminatory citizenship and other laws that bar most Rohingya Muslim voters and candidates; reservation of 25 percent of parliamentary seats for the military; criminal prosecutions of government critics; unequal party access to government media; and the lack of an independent election commission and complaints resolution mechanism.

Myanmar’s election this year is marked by positive developments such as new levels of party competition, with participation by more than 90 parties. However, the inclusion and access of voters in Rakhine state remains a formidable challenge. Without active measures from the government to ensure voters can reach polling stations in the conflict-affected state, the integrity and legitimacy of the 2020 election will be in dispute. As the AA’s armed struggle appears increasingly attractive to young and first-time voters, Myanmar’s democracy cannot afford the appearance of another false promise.

The 2020 general election is scheduled to take place at a critical moment in Myanmar’s transition from half a century under military rule. The advent of the National League for Democracy to government office in March 2016 was greeted by all the country’s peoples as the opportunity to bring about real change. But since this time, the ethnic peace process has faltered, constitutional reform has not started, and conflict has escalated in several parts of the country, becoming emergencies of grave international concern.

Myanmar elections another step towards democracy?

With 93 political parties participating and some 37 million potential voters, Myanmar’s 8 November elections are an important step on an ill-defined road towards more representative, responsive governance. It is a road without a clear end, strewn with potholes and dangerous political, social and economic curves.

This election will be seen as another notch in the democratic process for Myanmar. It is likely to be generally free and fair. Restrictions will abound in the Rakhine region where fighting persists. The COVID-19 pandemic is also becoming more severe in Myanmar. Given these difficulties, the holding of a general election is progress in itself. 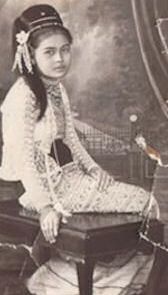 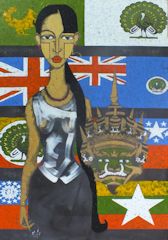 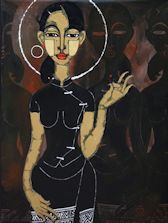 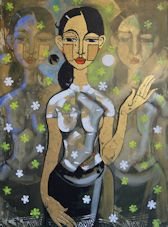 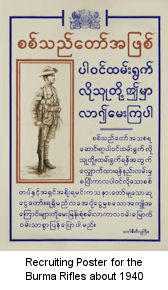 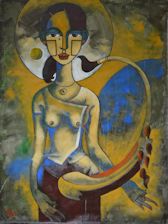